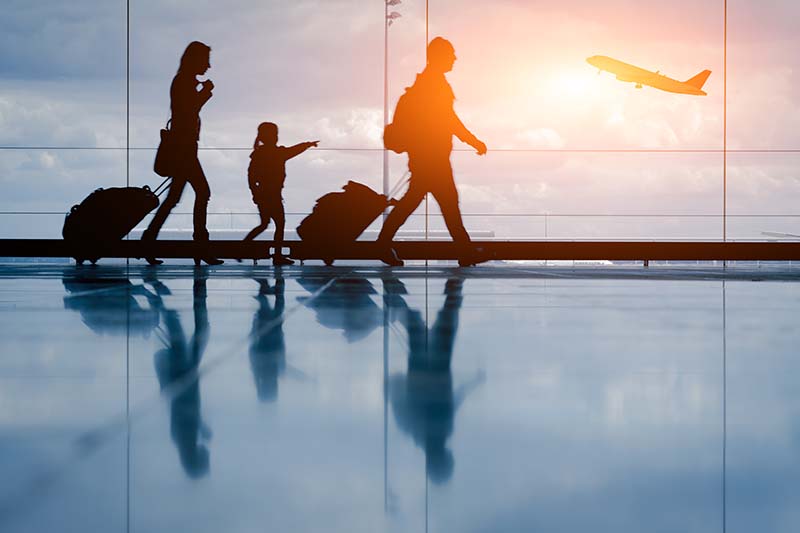 What Is the Green Card Test?

You are considered a lawful, permanent U.S. resident if you have been given the privilege, according to immigration laws, of residing permanently in the United States as an immigrant. This status is conveyed to those to whom the U.S. Citizenship and Immigration Service (USCIS) issued an alien registration card, or Form I-551. This card is also referred to as a “green card.”

What Is the Substantial Presence Test?

If you meet the substantial presence test for the calendar year, you will be considered a U.S. resident for tax purposes. To meet this test, you must be physically present in the United States on at least 31 days during the current year, PLUS 183 days during the three-year period that includes both the current year and two immediate previous years. This total must count:

Even if you meet the substantial presence test, you can still be treated as a nonresident alien if you have a closer connection during the year to a different country than the U.S. and if your total is under 183 days. In this case, you must file IRS form 8840 (Closer Connection Exception Statement for Aliens), which is due by June 15 of the following year. If you are filing a 1040NR tax return and an extension is filed, your deadline is December 15.

Ready to determine whether you have maintained more significant contacts with the foreign country than with the United States? The facts and circumstances to be considered include, but are not limited to, the location of:

Why Is This Important?

It’s All About Taxes.

You must file a 1040, or U.S. Individual Income Tax Return. You will be taxed in the U.S. on all your worldwide income.